Sometimes I forget there’s a pre-release available. They can be so stable, used by many, that it takes a long time for an actual stable release to come out. Like now, with ClientConfig 2.0 which was released as release candidate back in October, just sitting there, being all stable and stuff.

ClientConfig 2.0 boasts new context-aware features, which you can learn more about in the announcement on the blog: 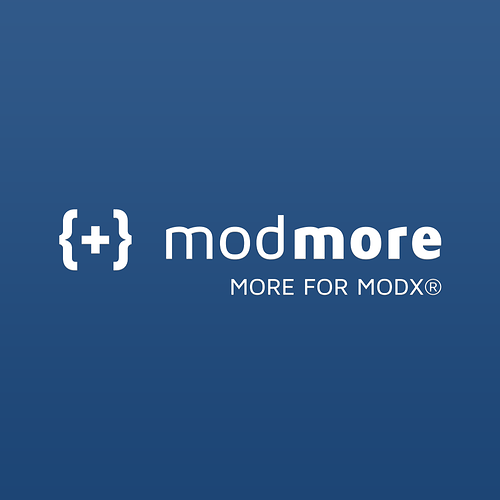 ClientConfig was one of my first extras, back in 2012. Today, I'm excited to introduce ClientConfig 2.0, with an all-new multi-context mode to manage context-specific settings.

Today I released 2.0.0-pl which has one small fix and new translations for the features introduced in 2.0. Thanks to the contributors for the translations.

With this release we’re officially ending support for the 1.x series and will only support 2.x moving forward.